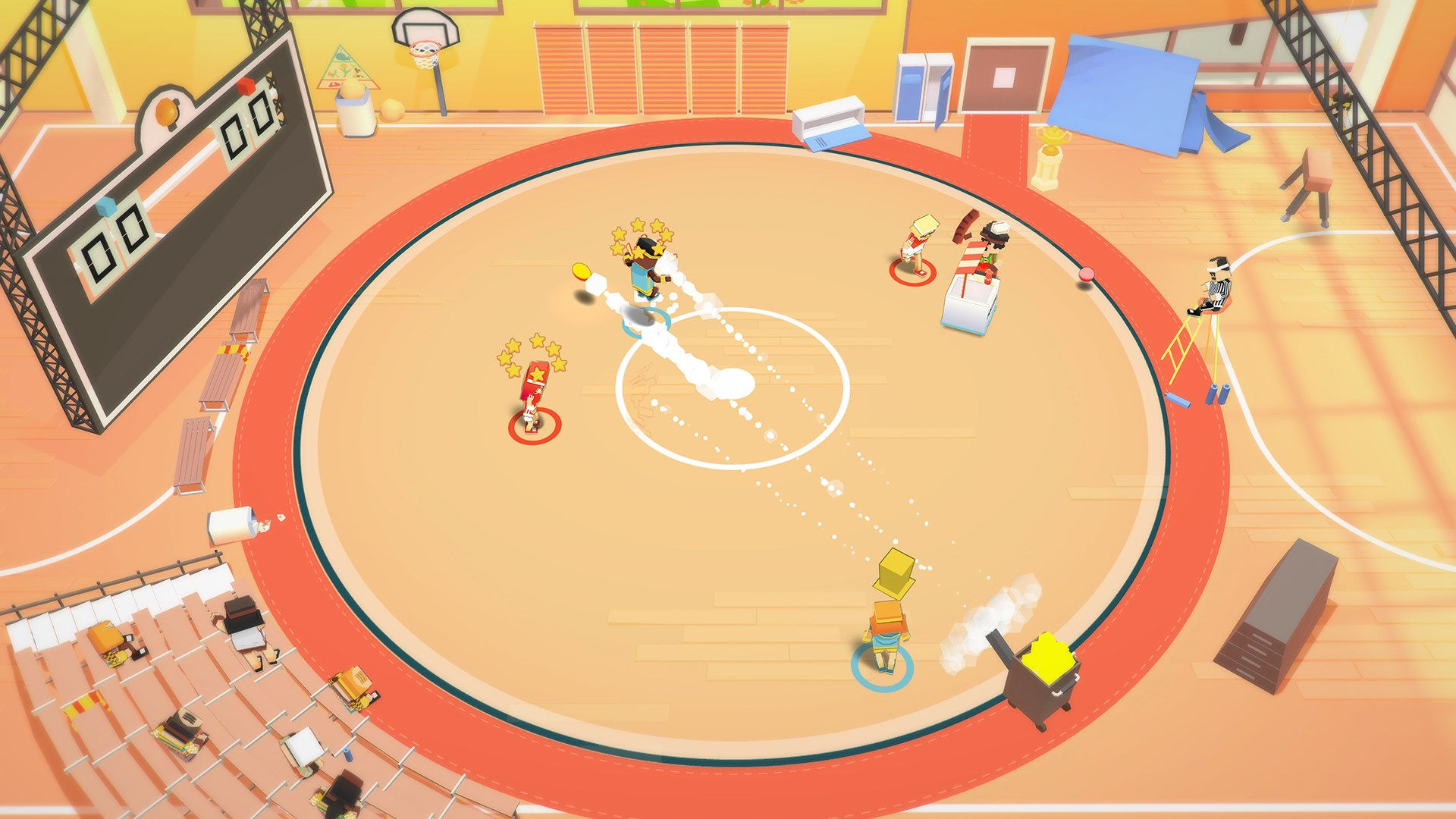 At first blush, the Stikbold is such a video game that its developers created with the style of the 1970s is similar to a childish and extremely primitive one. However, you will find yourself in a surprising kaleidoscope of adventure as soon as you try this game.

Balls from clever and experienced opponents will come to you with great frequency and speed, and you must not forget them, as well as extraneous objects and participants in the battle.

Nevertheless, what is a hippie in this game? In the plot of Stikbold game, there are so many moustaches, as you could see only on posters in the style of «children of flowers» or on photos from the album The Beatles under the name «Sgt. Pepper’s». Moreover, the golden age music of rock and roll will give you the highest quality psychedelic mood.

The essence of the Stikbold game is simple and understandable for all users.

This game has both a single and a corporate (or multiplayer) mode. You can try to play both against computer bots and against real users. Command mode is also possible, during which you will participate in a battle in a company with your teammate, and on the opposite side will be a team of real gamers. 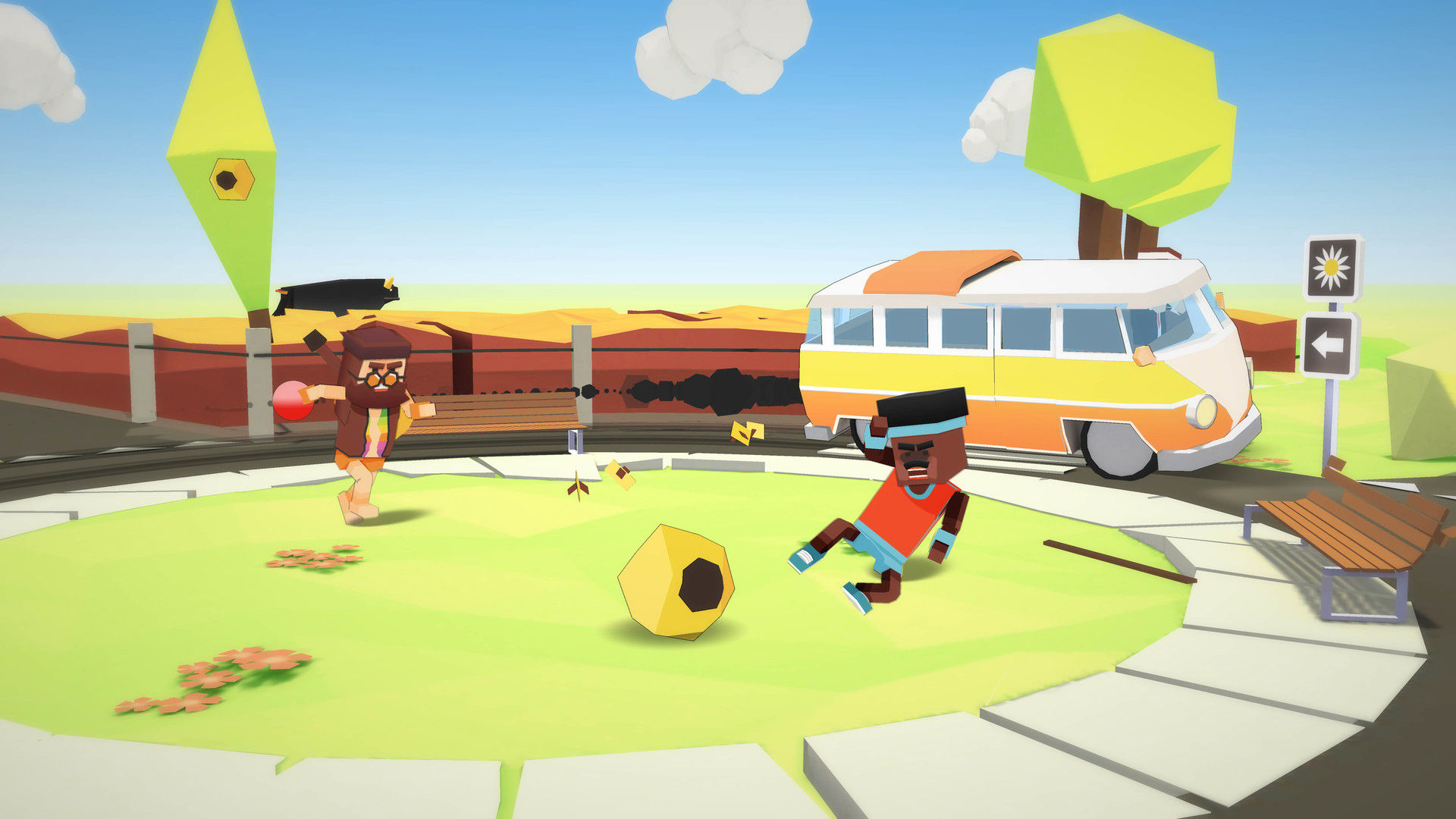 You probably remember a similar game from your childhood when you played bouncer while waiting for the coach to arrive. On the computer screen, you won’t be afraid of getting a dicey ball in the eye or in the ear. However, the dynamics of Stikbold are no less than their entertainment opportunities on the sports ground.

A few seconds will pass, and you will forget all that you have left outside your playroom because you must not lose your vigilance for one moment. Only an absolute focus on the situation in the game ring will allow you to stay in the game and not be removed from the playground.

Experts call Stikbold game «perfectly balanced sports competition with silly characters». However, we can only call it silly, while the plots and gameplay are obscure on the level of an action directed by Quentin Tarantino. Thus, this game will give you a constant stream of battles with unpredictable situations and results, which you will find very difficult to achieve.

You may be out of the arena in seconds, which means you have to practice for the real battle.

The plot of this game has a high level of dynamism and unpredictability, and it allows you to remain in a sense of mystery. Therefore, you will think that winning this project is the result of rare luck.

The battles in this game are not confined to gym grounds. You can also move to the suburbs, to the streets of the metropolis (where the character can spit on a car boom that suddenly turns around the corner) and even into the vent of a fire-breathing volcano.

In every game mode, there are unique features, characters and interesting gameplay. This variation eliminates the boredom that often accompanies the same occupation.

Beautiful video graphics, the colour scheme in the spirit of «Yellow Submarine», rhythmic music and dynamic action is all that Stikbold has and will help you immerse in the process of the game completely and forget about everyday concerns.